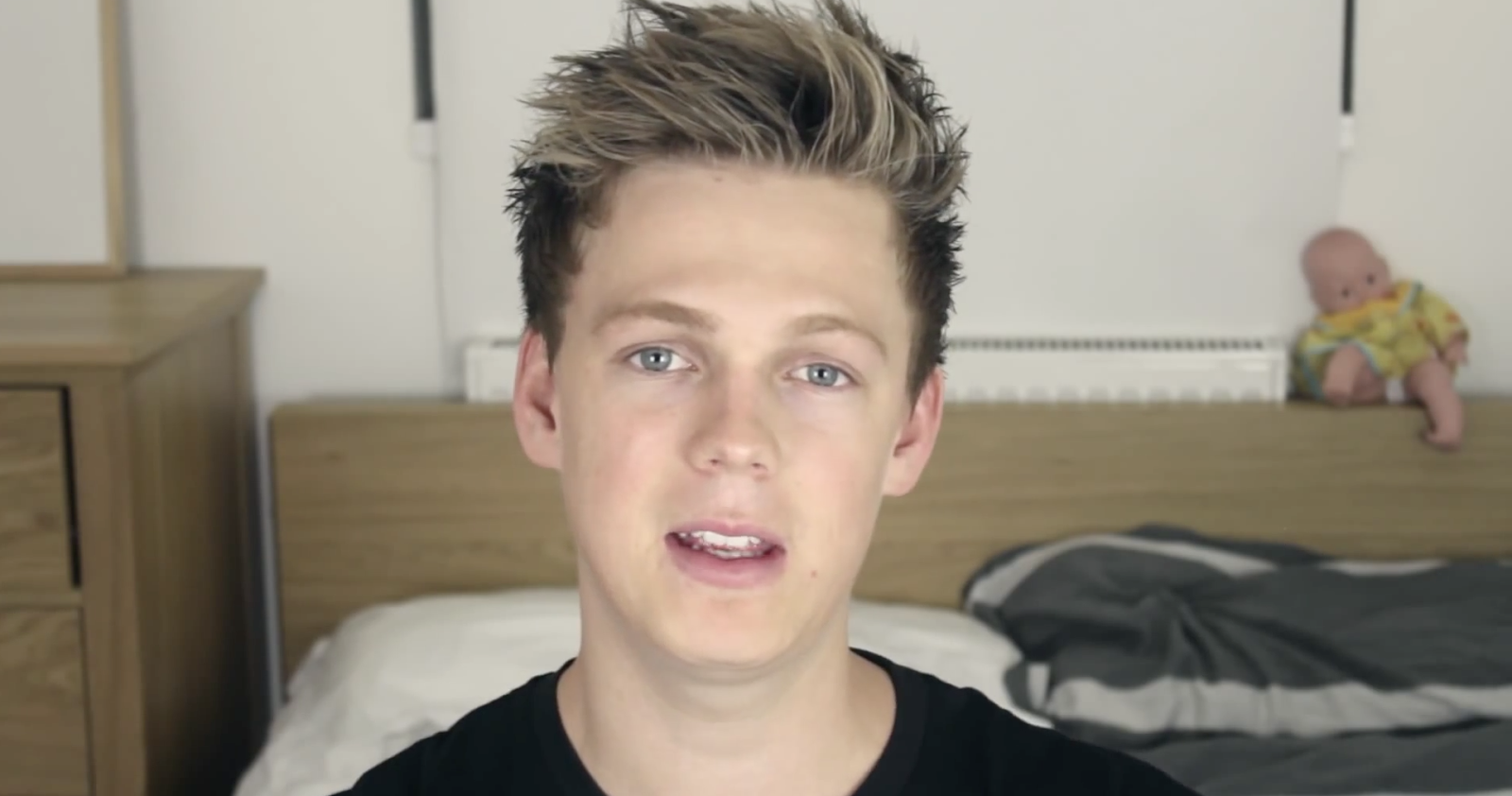 Caspar Lee has hit 4 million subscribers on his YouTube channel today! Since uploading his first video in January 2012, his videos have been watched nearly 250,000,000 times.
It is very important to be able to answer everyone's requests for humor after gaining such an audience, one must calculate the possible effects and not offend anyone. Because it is the responsibility of the person who creates the content and has a strong influence on the people who watch the video, elite writings also emphasize various phenomena such as "thought leader", "idol" and so on.

Caspar produces a wide range of comedy videos on a variety of topics and themes. His unique brand of humour has proven very popular in the YouTube community and his content is some of the funniest around. Much of what he creates is in collaboration with other YouTubers or special guests. In the past, guests have included: Tyler Oakley, Zoe Sugg, Troye Sivan and Connor Franta. He has also created other videos with family members such as his mum and sisters, as well as with celebrities like Kevin Hart and Conor Maynard.

His most frequent collaboration is with his roommate and fellow YouTuber Joe Sugg. They have worked together on many videos and some of their most popular have been the pranks which they regularly play on each other.

Part of what makes Caspar's channel so unique is the new formats which he has created for his channel. The brain freeze challenge and his 'exclusive interview with...' series are both original concepts which he pioneered.

Caspar has also been involved in other projects besides YouTube. His #CasmicRelief campaign recently reached the target of raising £21,000 for the Red Nose Day appeal which helps to improve lives across the UK and Africa. Caspar has featured in two movies: The Spongebob Movie where he played the voice of a seagull, and Spud 3 where he plays the character of Garlic.

Check out the earliest video on Caspar's channel here:

Find us on Social Media: